Local lad Bryan has been attending the Youth Agency since he was 9 and still likes to come along to our 16+ drop in.

With a bit of spare time on his hands, Bryan downloaded and started playing the online game ‘Curiosity – What’s Inside the Cube?’  The cube in question was made up of 25 million ‘cubelets’ which players clicked away to reveal the mystery at its centre.  Joining thousands of others, Bryan was the lucky gamer to click the last piece of the cube.

Bryan – who had been playing the game for just one hour – beat thousands across the globe to win.  His prize includes the opportunity to play God in a brand new game which will be called Godus.  Bryan will get to make the rules and decide the fate of thousands of online players.

Congratulations Bryan.  We hope you use your powers wisely! 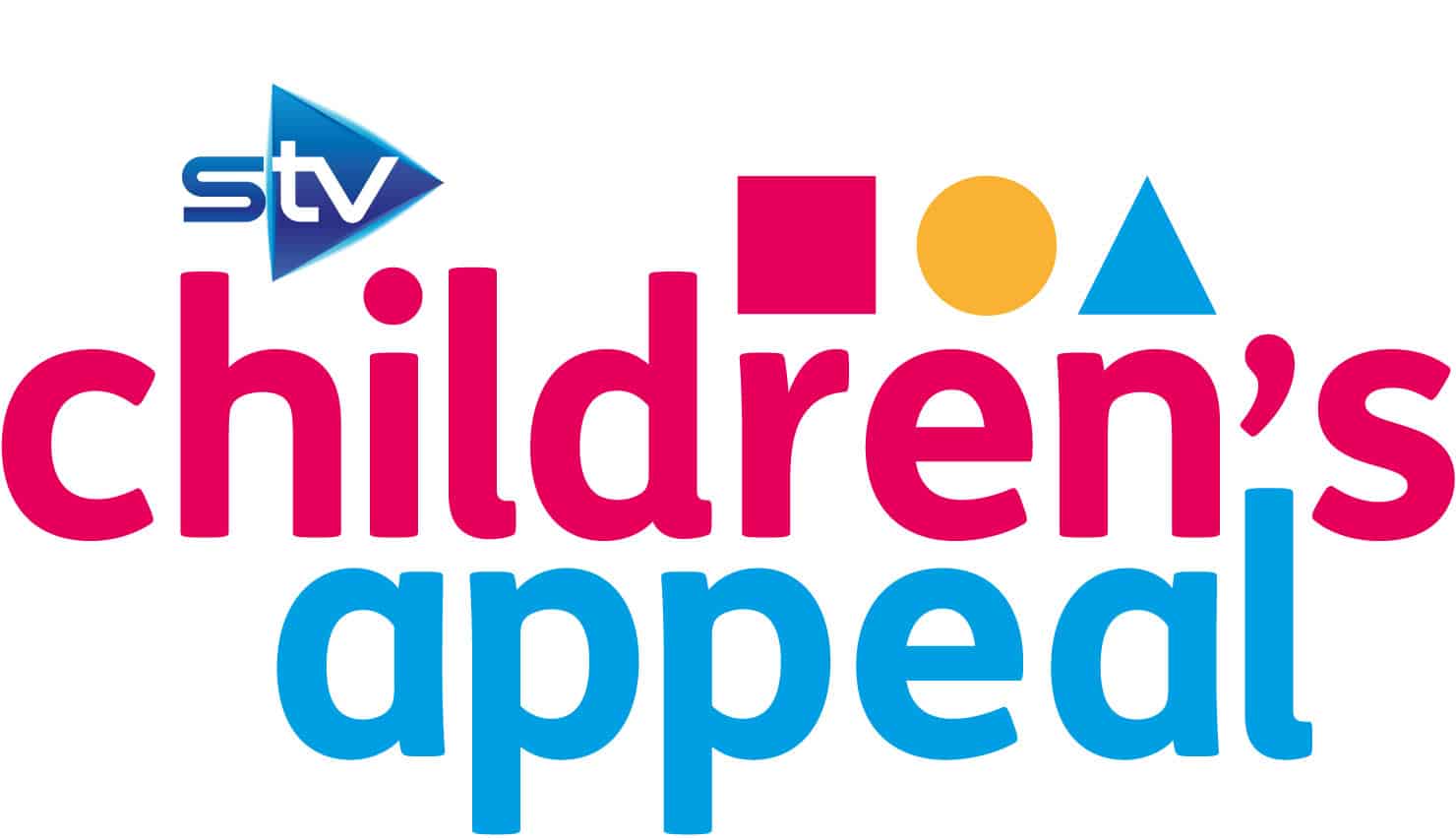 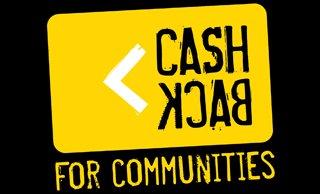 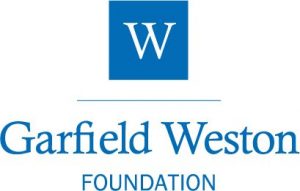 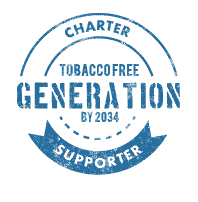 Quick link to the staff page:

Do NOT follow this link or you will be banned from the site!
This site uses cookies: Find out more.